The investment’s finalization in July of 2020 came as Bridgit saw a sharp increase in demand for its construction resource management software.

According to Bridgit CEO and co-founder Mallorie Brodie, the company saw a 72% increase in usage across Canada and the United States in the three months preceding July as construction companies increasingly turned to the cloud for managing remote workers.

The Autodesk-led investment will go towards funding additional product research and development. Bridgit’s software will also be integrated with Autodesk Construction Cloud, which utilizes artificial intelligence to identify safety and regulatory risks.

Bridgit is a software company based in Waterloo, Ontario. Founded in 2014, the company has raised more than $15.7 million USD in funding.

Its original product offering was Bridgit Field, a program that automates aspects of the punch list and inspection management process. In 2019, Bridgit launched Bridgit Bench, which helps subcontractors and general contractors manage their teams and resources.

Their timing could not have been more appropriate given the increased reliance on remote work that has come about as a result of COVID-19. Even prior to that, Bridgit’s leadership has been recognized everywhere from the Forbes 30 Under 30 list to The Globe and Mail.

Autodesk is one of the world’s oldest construction software companies, having been founded in 1982. It is best known for producing AutoCAD, a computer-aided design program that has become ubiquitous within the architectural and construction industries.

Since the early 1990s, Autodesk has been acquiring and investing in other construction software companies. It currently runs the FORGE Fund, a $100 million investment pool designed to facilitate future software development. 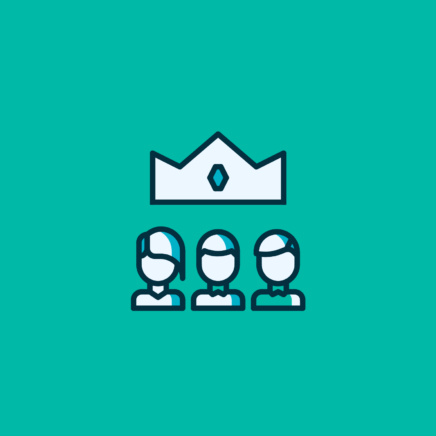